Get fresh music recommendations delivered to your inbox every Friday.
We've updated our Terms of Use. You can review the changes here.

From the days of Deucalion, Chapter 1 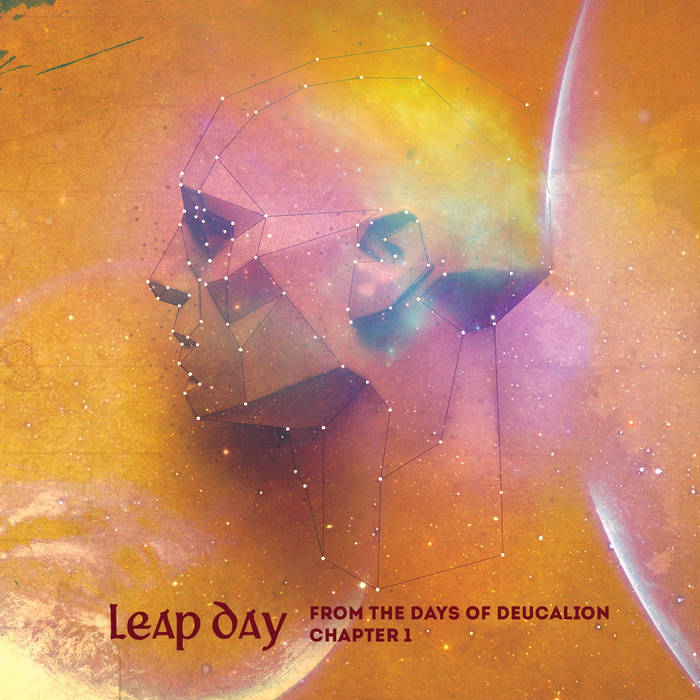 “From The Days Of Deucalion” is based on the book “Worlds in Collision” by Immanuel Velikovsky.
Initial concept and ideas by Eddie Mulder.
Recorded throughout 2012 and 2013 at Wallplug Studio, Assen, The Netherlands.
Additional recordings at Breitner Studio, Groningen, The Netherlands.

Leap Day was founded on the 29th of February 2008.
This Dutch sympho outfit has members of wellknown bands from the world of progressive rock, such as Flamborough Head, King Eider, Nice Beaver, Trion and Pink Floyd Project.

Bandcamp Daily  your guide to the world of Bandcamp