Half Man Half Machine 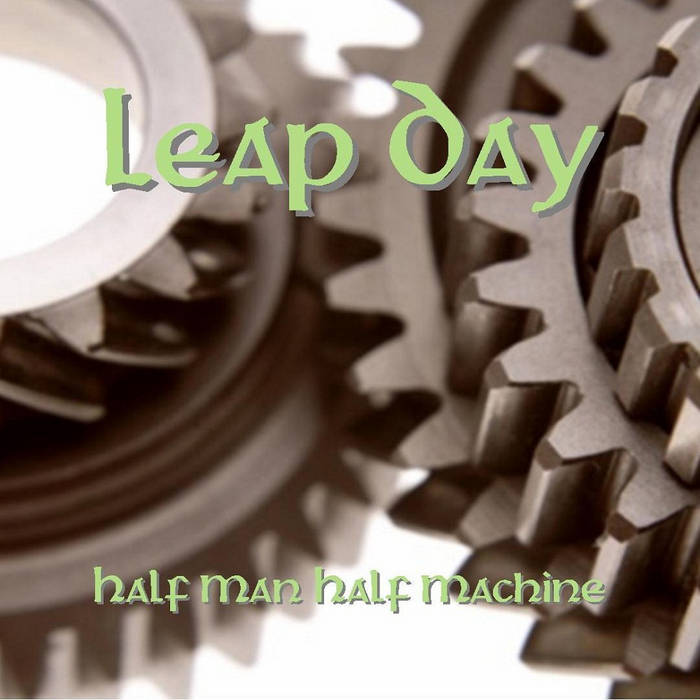 Original recorded in the Dutch language and featured on the ProgNL album in 2011. Re-recorded in English and released on February 29 2012 as a single

Leap Day was founded on the 29th of February 2008.
This Dutch sympho outfit has members of wellknown bands from the world of progressive rock, such as Flamborough Head, King Eider, Nice Beaver, Trion and Pink Floyd Project.

Bandcamp Daily  your guide to the world of Bandcamp